The week leading up to our departure didn’t exactly go to plan, so it wasn’t too surprising I ended up having a business meeting at 9am in Livingston on our leaving day. Fortunately we’d finished packing at 2am.

A quick dash back to Edinburgh, the last few things thrown in the garage, and ready to go. Except for the 3 foot long toy shark that we’d forgotten to pack. 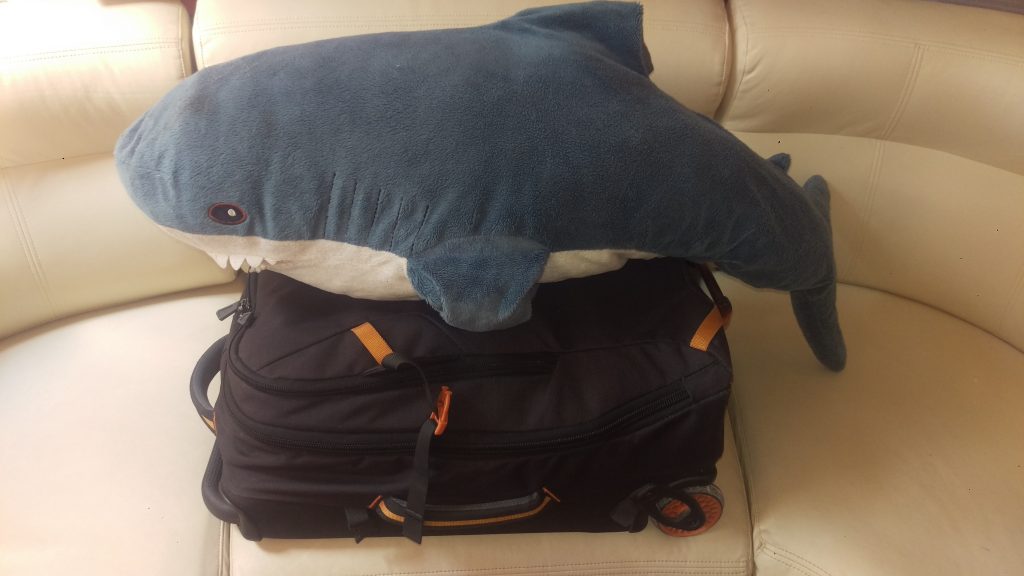 A mild 30 minute delay to our flight, and then off… 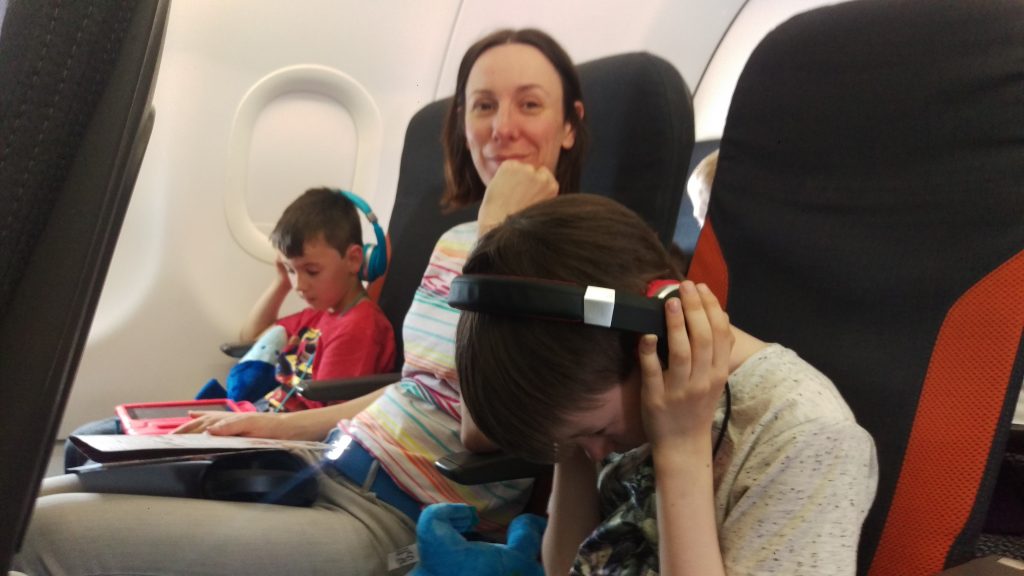 To make up for the delayed flight we treated ourselves to a speedboat ride from the Venice airport to Certosa, which takes 25 mins instead of the hour on the Alilaguna. 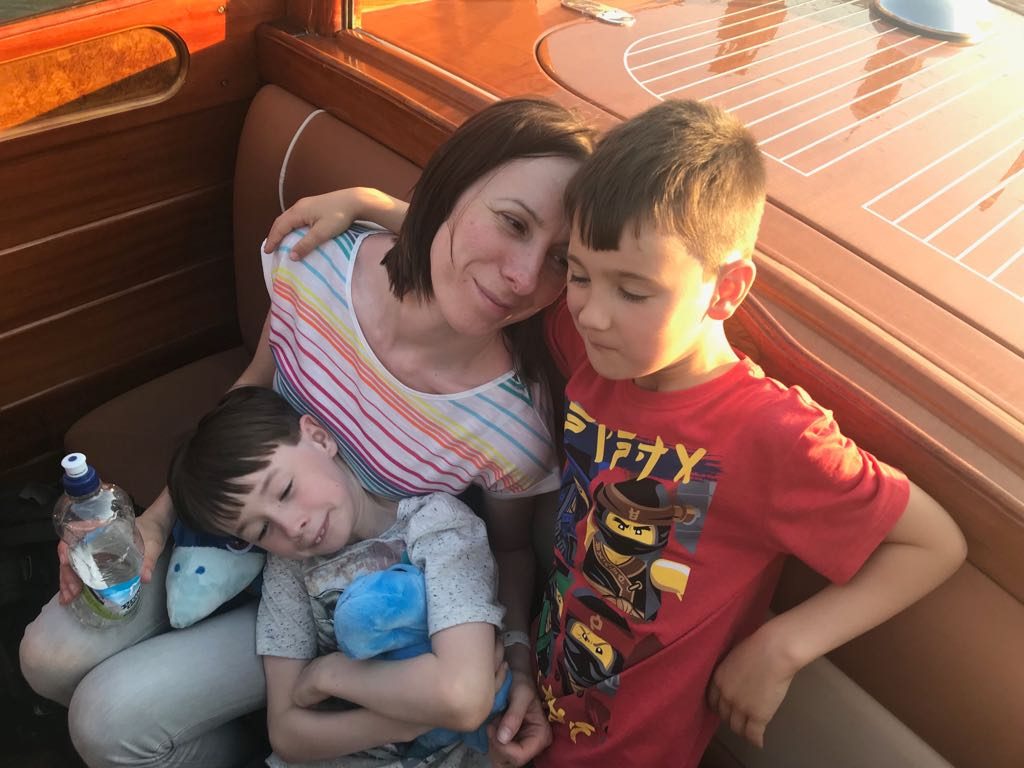 We still missed the pizza place by about 5 mins so stopped in at the restaurant for beer and pasta, then back to the boat to unpack and start getting organised. This is when we realised the fridge wasn’t working. Clearly the lack of cold beer is a disaster in itself, but I also had 6 months worth of medication that needs to be refrigerated and was in a rapidly defrosting cool-bag. After a sterling team effort (Jennifer fixed it), crisis was averted and we managed to relax a little bit.

I had at least had the presence of mind to put the Prosecco in the freezer, so we had a couple of glasses to celebrate and a reasonably early night.

The non functioning bilge pump, we decided to leave until the morning.

One response to “Day 1 – Edinburgh to Venice”